This design school was one of the birth places of the Swiss typographic style, many decades ago. In those buildings (built around 1960), the wizards of typographic craft – Emil Ruder, Armin Hofmann, Wolfgang Weingart, André Gürtler… – were teaching the art and science of modern typography to several generations of designers.

Half a century later, I visited the place and took some photos. 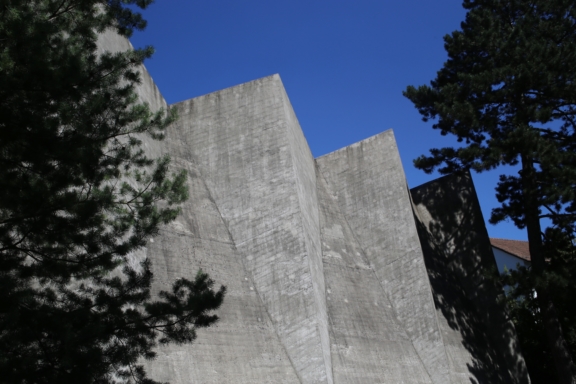 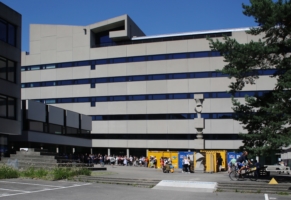 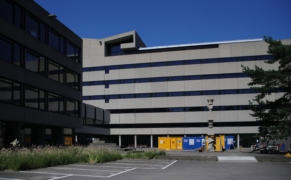 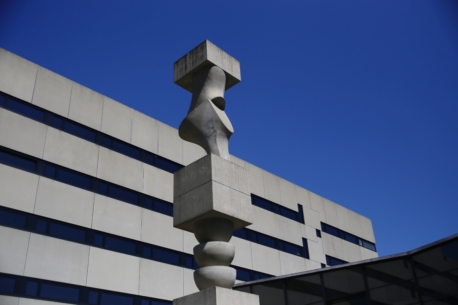 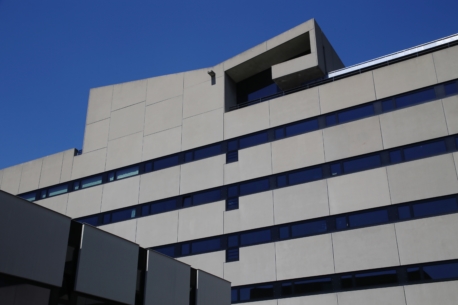 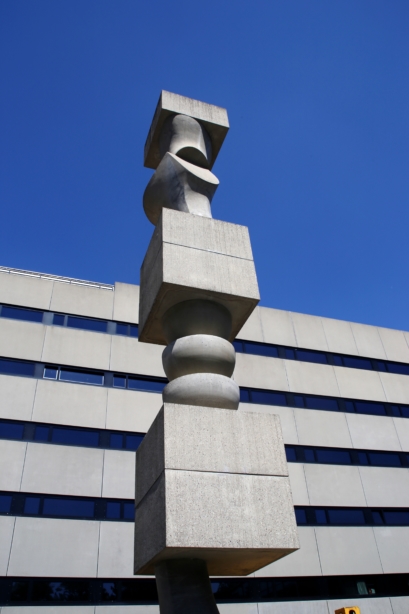 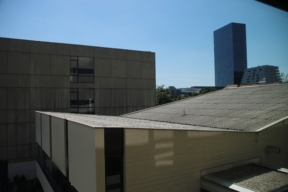 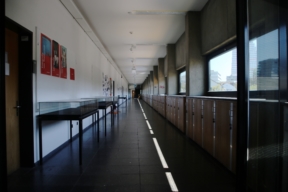 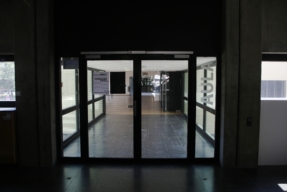 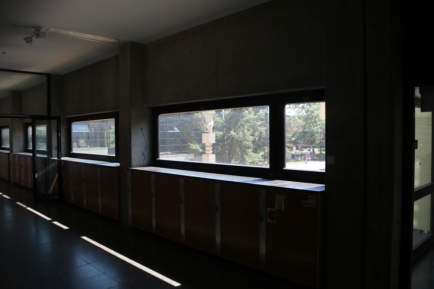 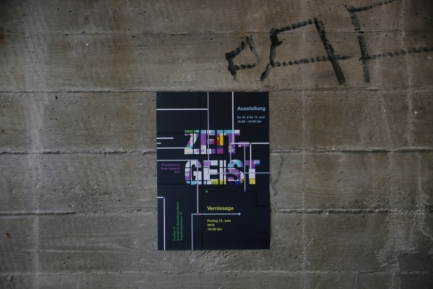 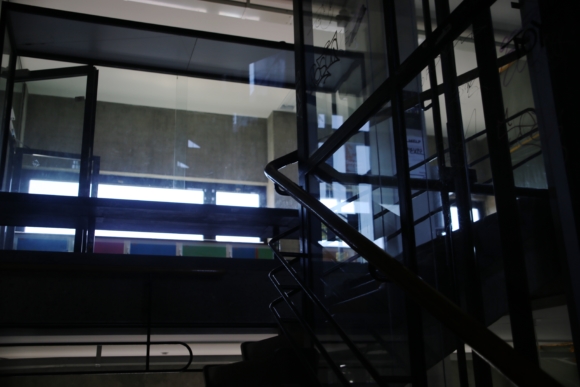 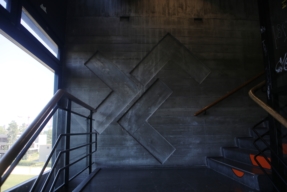 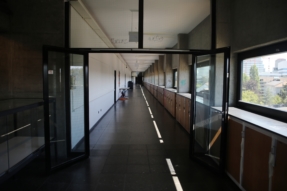 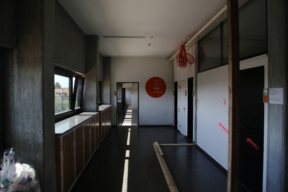 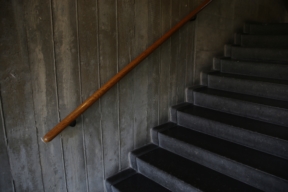 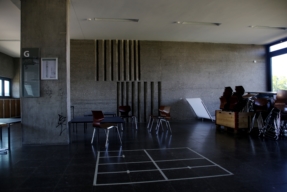 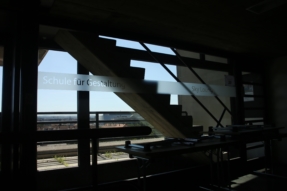 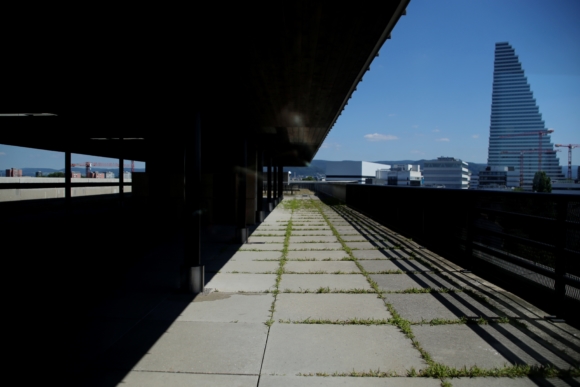 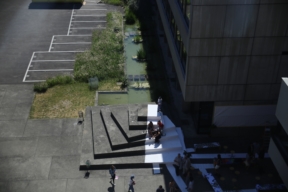 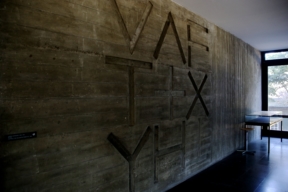 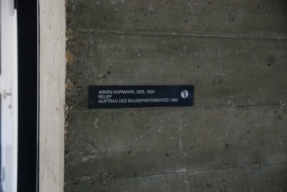 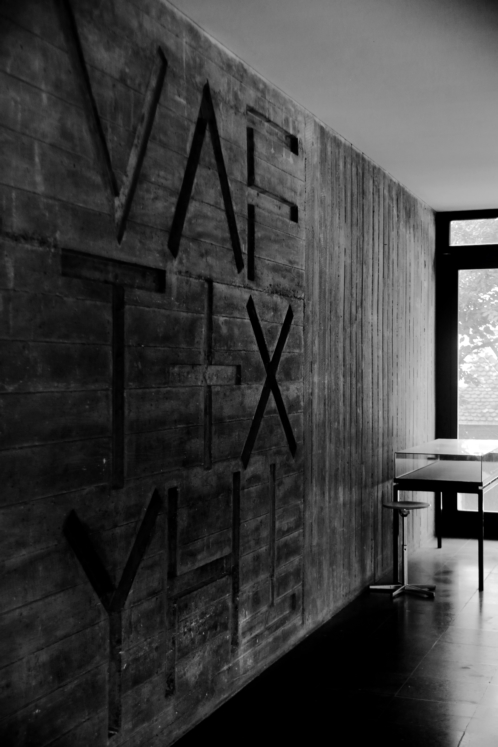 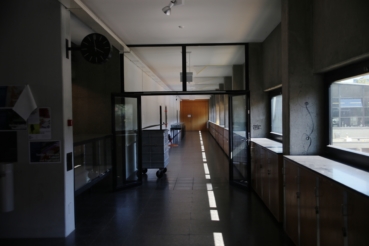 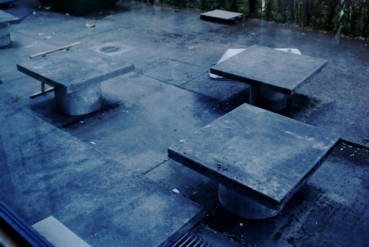 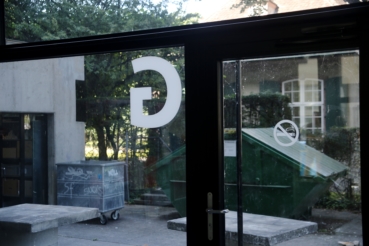 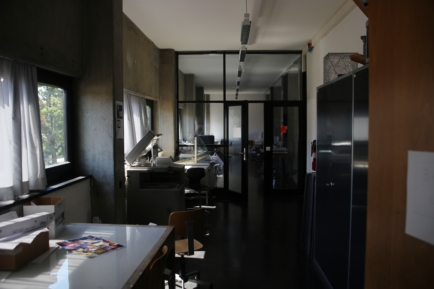 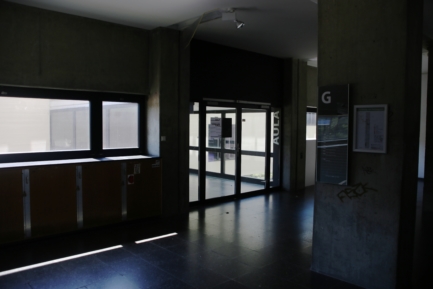 The pictures are also available on Flickr and Wikimedia Commons (actually, the main point of this trip was to get some images for that Wikipedia article I have been working on recently).