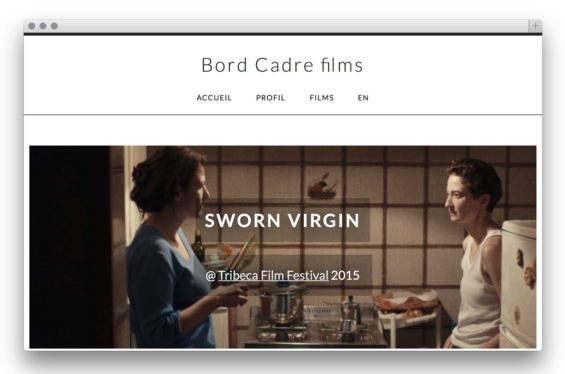 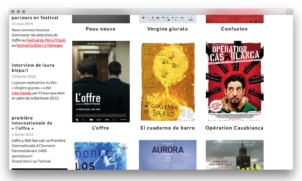 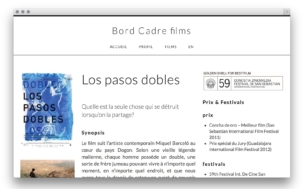 A new website for Bord Cadre Films, a Geneva based film production company. Launched January 2015, just in time for the Solothurn Film Festival.

This project was my third collaboration with Bord Cadre Films, after the websites Zeru and Confusion made in 2014.

Built with WordPress, developed as a custom child-theme based on Promenade (by AudioTheme).